Have you ever experienced an excitement, joy all that kind of feeling for a project you’re about to do? 6 months ago when we decided to make Yoforia Yogurt Studio, I was very enthusiastic with the concept! Minimalist interior, healthy food, and a large space for collaboration. This Pop Up Store represents me so well. 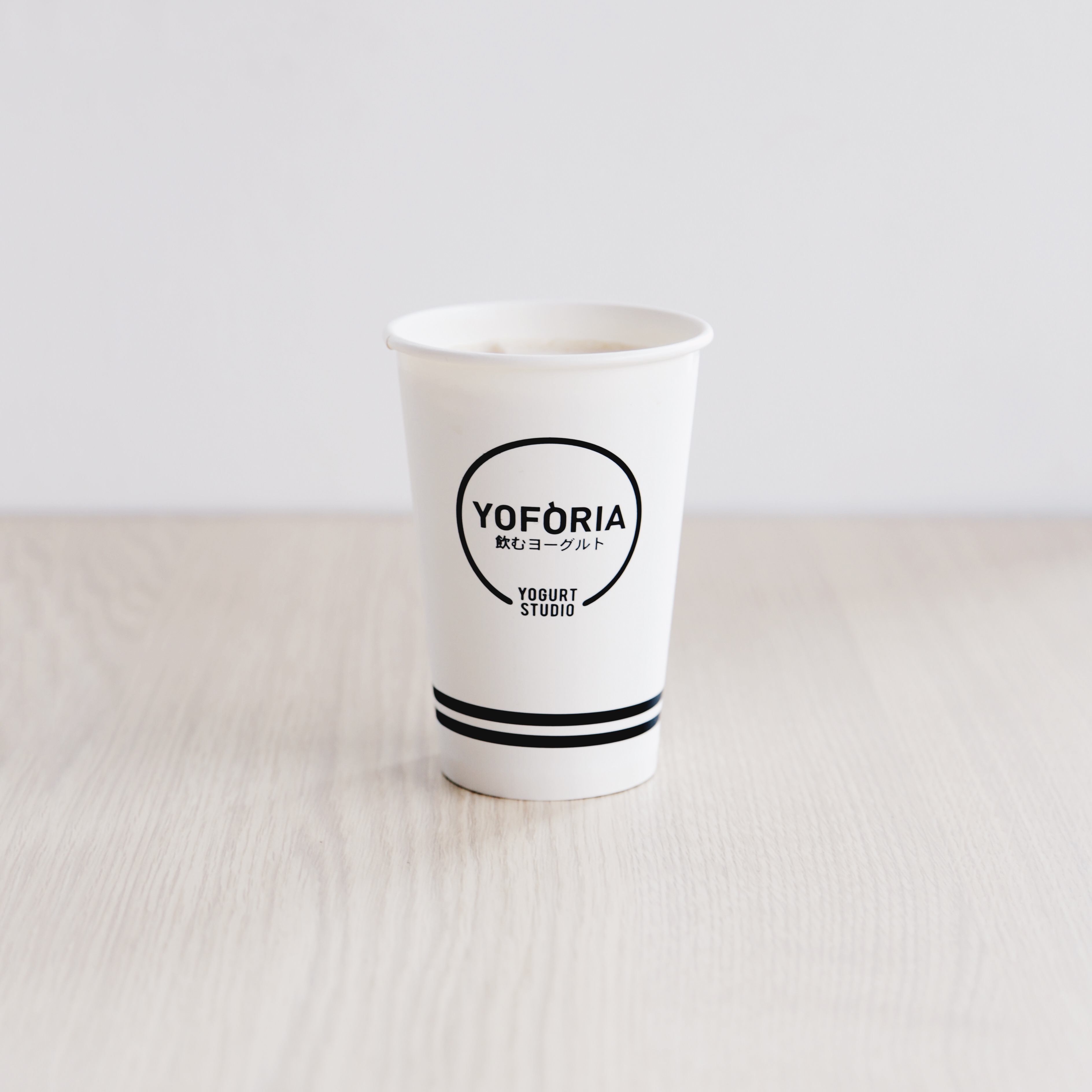 This was my very first Yofoccino!

At the beginning, we planned to open this Pop Up Store for only 3 months, but for some reasons, we ended up opened the studio for 5 months. Still a pretty brief period for a cafe-like store. 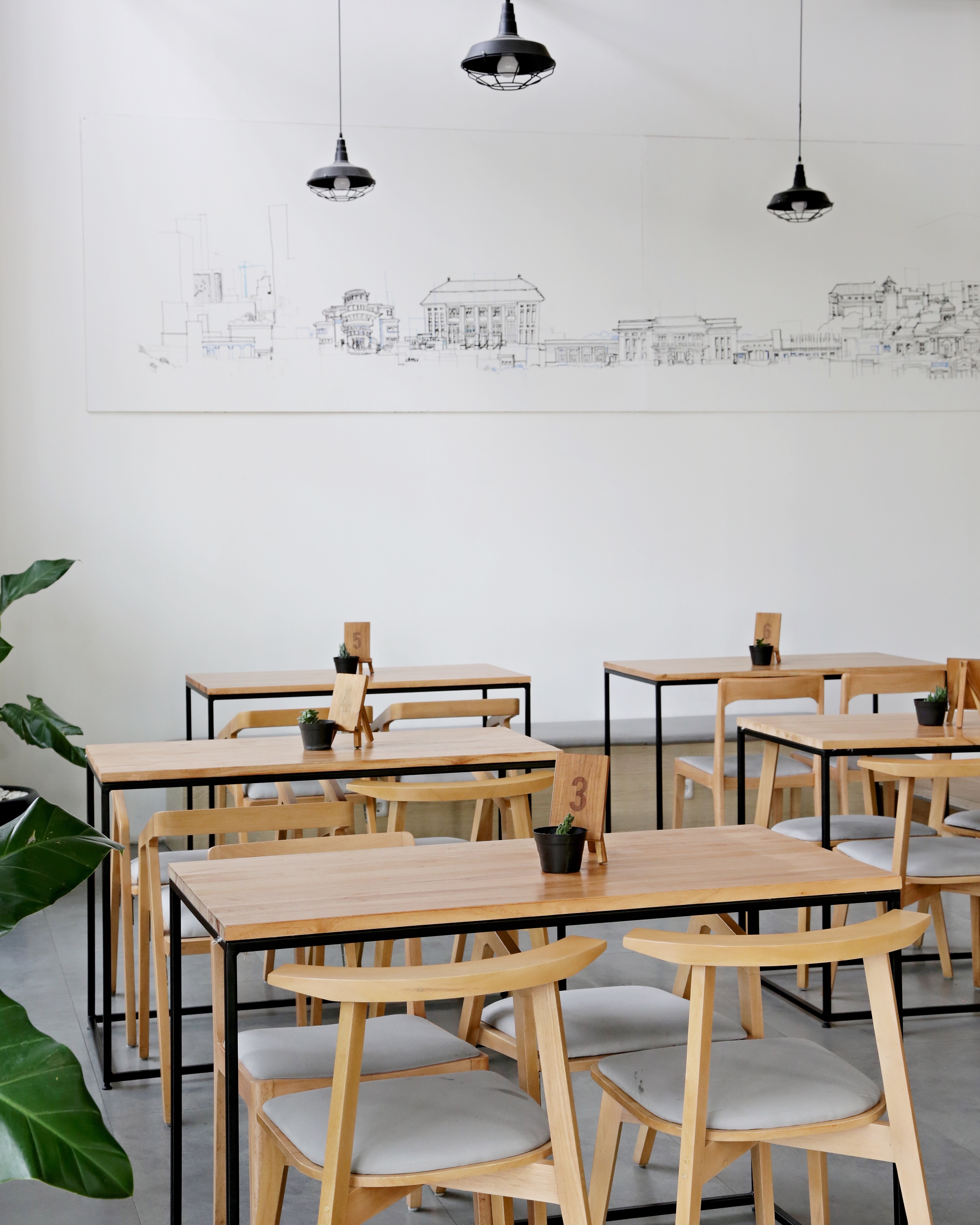 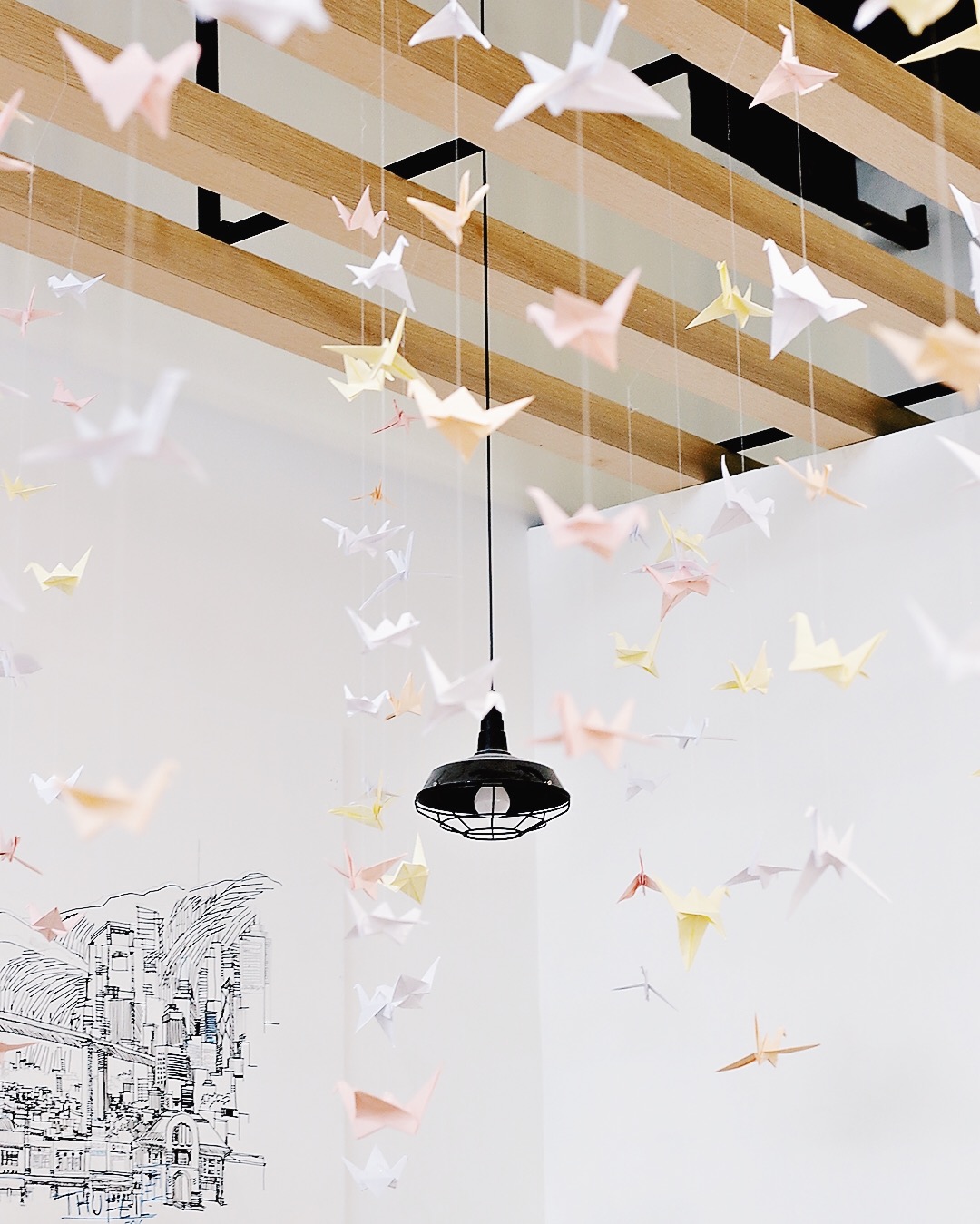 The interior was kept as simple as possible, and we wanted it to have some kind of Japanese-cafe vibes (although tbh i’m not really an expert about interior design) We wanted to make the studio bright and comfortable by allowing essentially all of natural light that we can get into our studio to make your instagram selfie session even more on point. 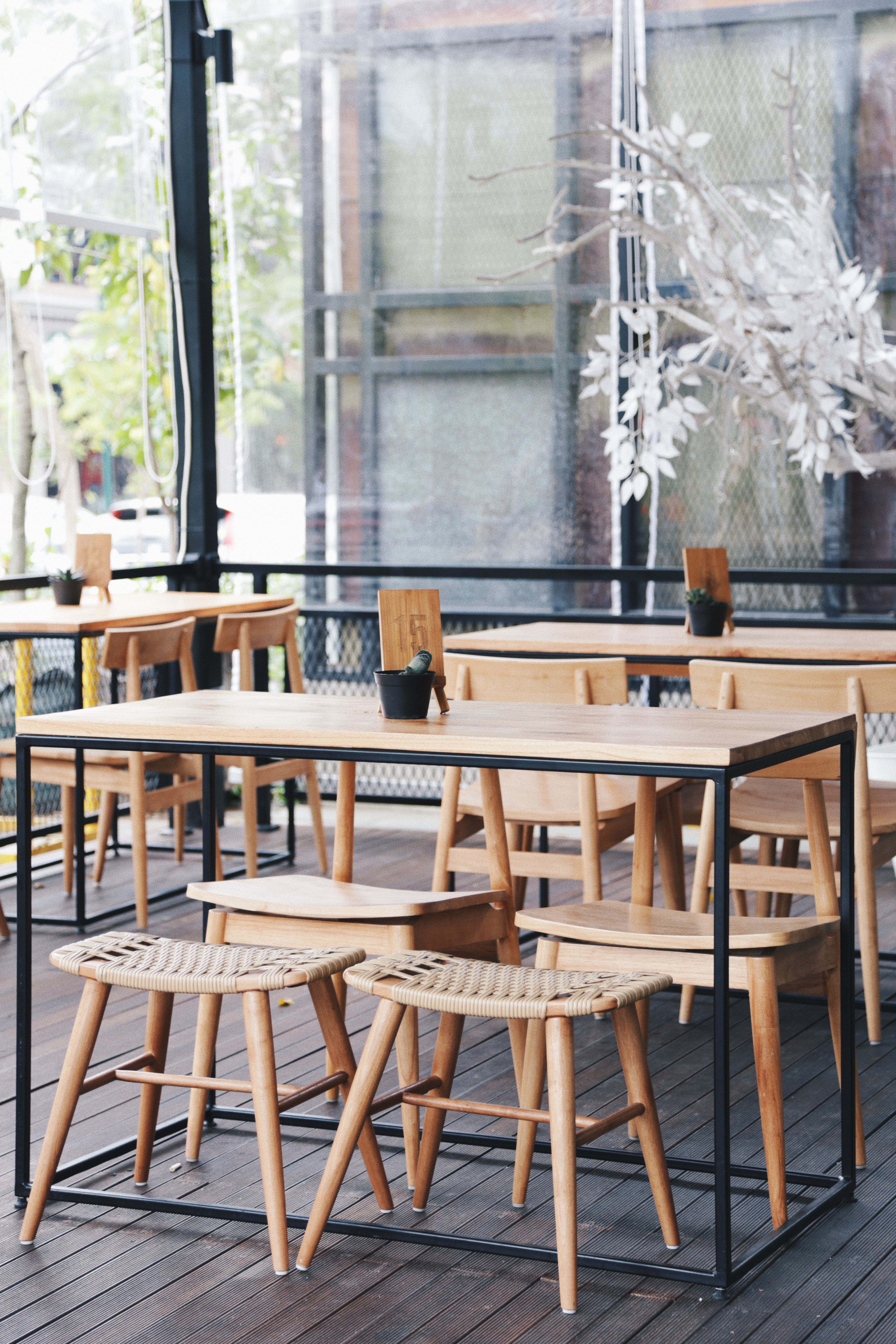 If you look even just for a second, you’ll notice the minimalist and colors of the furniture used in the studio, the design of the menu, posters and other stuff we planted there, are probably what makes Yoforia Yogurt Studio the most instagrammable place in Paris Van Java. The most fundamental idea of Yoforia Yogurt Studio is to deliver the famous coffee shop culture but this time, with even healthier menu. All the menu in the studio is using yogurt as one of it’s ingredients. Probably even as the main element of the dish. Dishes such as the yogurt drink, the dipping sauce, the salad dressing, and even the pannacotta are using yogurt as the base. 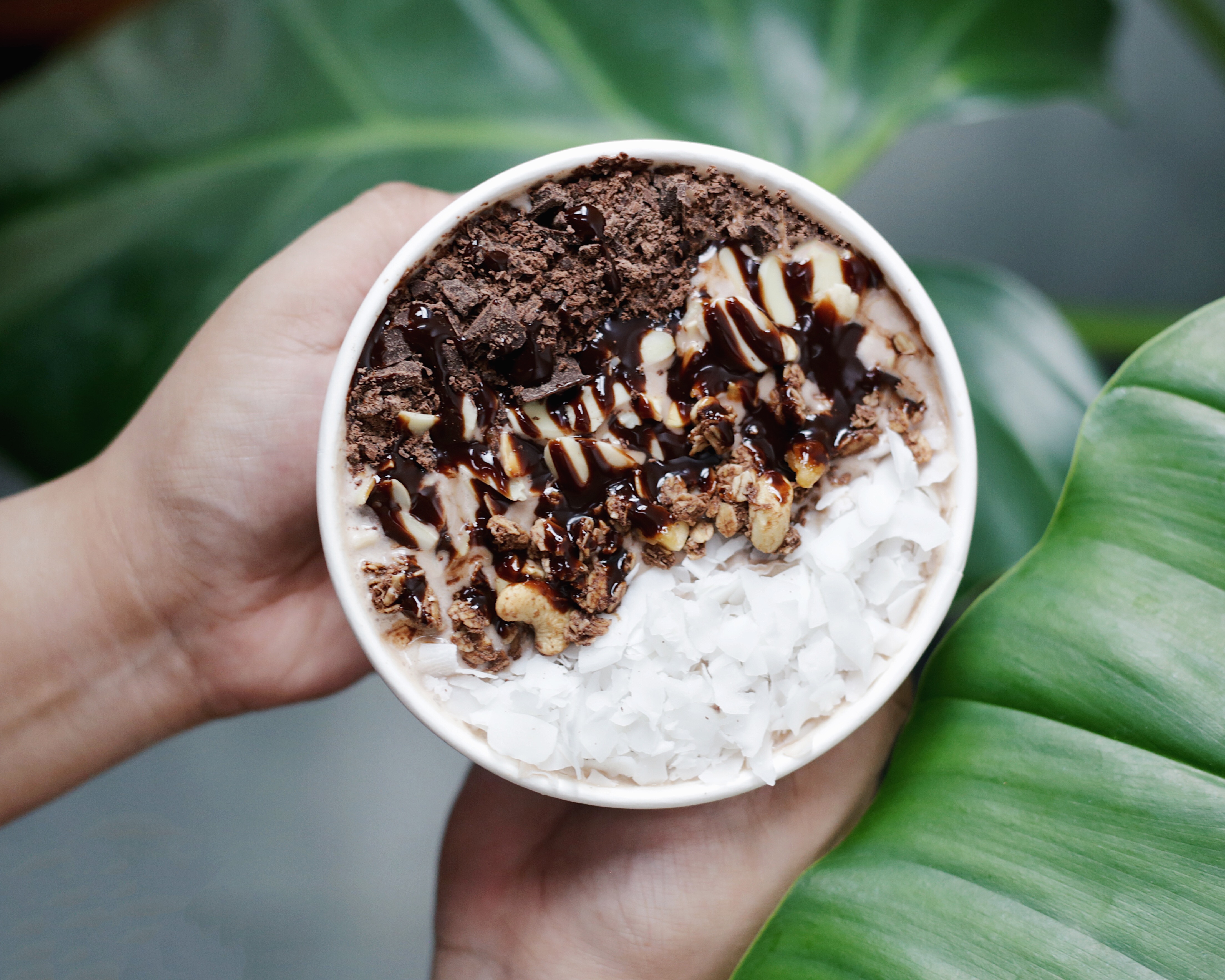 You Only Live Once!

Apart from all the delicious menu created by Martin Praja, my favorite menu is definitely YOLO! Now imagine your basic, daily smoothies bowl but take it to a whole and new exciting level! I mean yogurt, chocolate and peanut butter topped with chocolate chunk, coconut flakes, almond and granola! Possibly the best thing that has ever happened in my life!

Sadly a week ago, Sunday 21st may of 2017, Yoforia Yogurt Studio Paris Van Java was officially closed, I was emotionally unprepare. Looking back, all the craziness that happened before we open the studio, like the last minutes preparation before the studio opened, the meeting we had held with the fream to make this the most hyped pop up store, all of the bloggers that came to taste our creation, all of our instagram pictures, and now suddenly we have to close the pop up… pfft… Still, it’s already closed and what we have to do is to focus on our main product which is the ready to drink version of Yoforia! 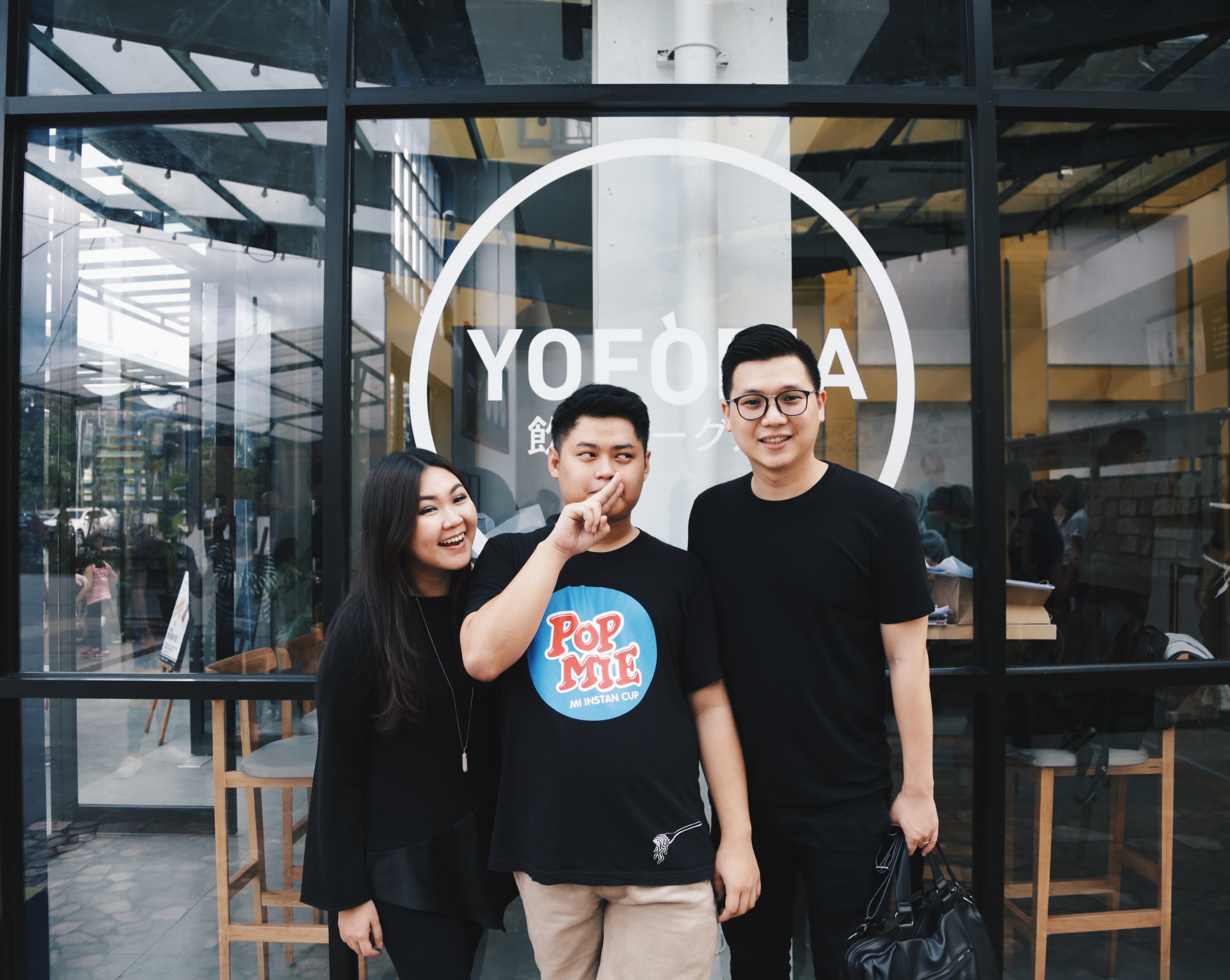 Thank you for those who have came to Yoforia, we managed to welcome more than 52k people. I personally was heartbroken about the closing of Yoforia Yogurt Studio, but let’s hope the Yogurt Studio will soon open [again]. 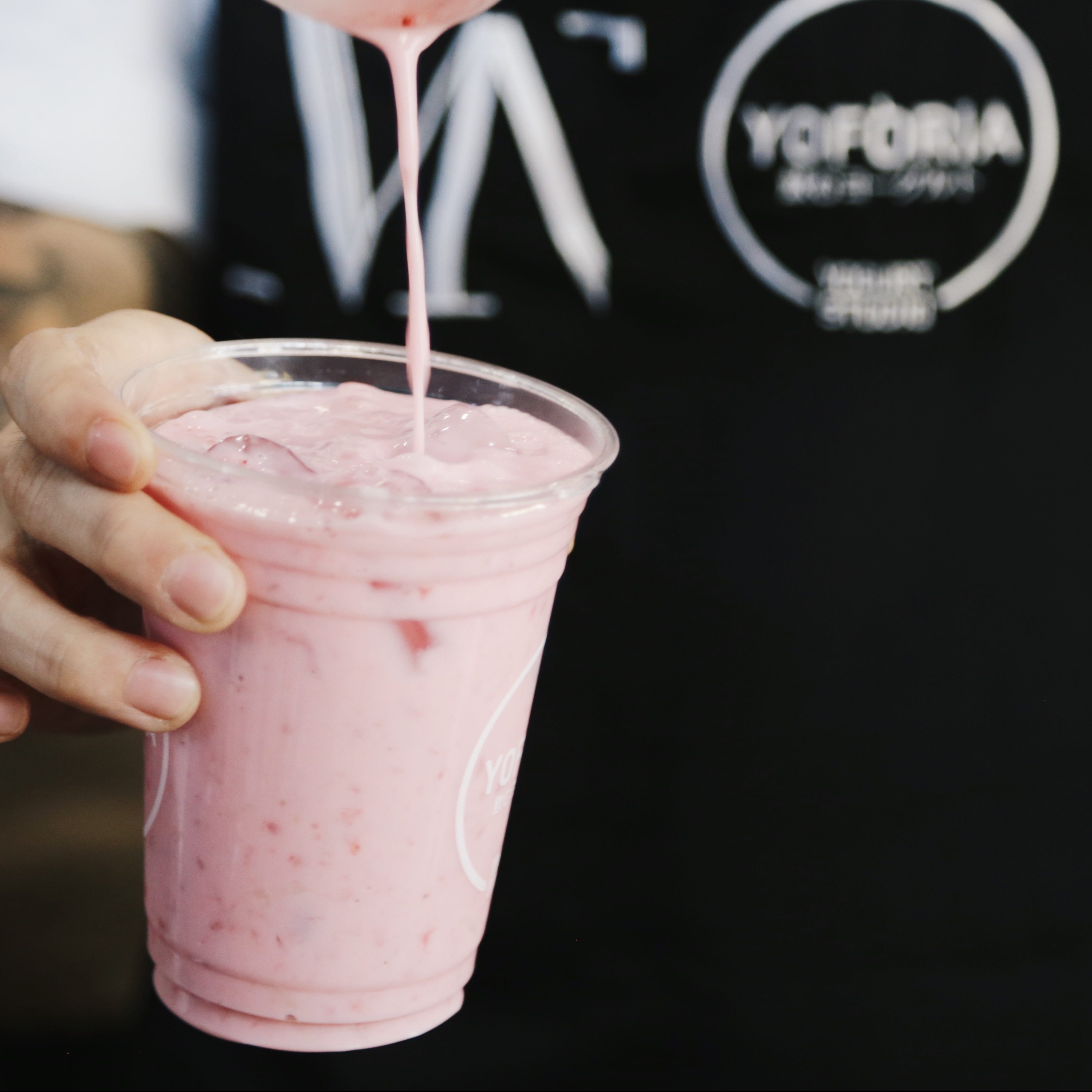